These include scores of Motion Picture Academy, Television Academy and Theater award winners, an achievement no other organized labor group in the world can claim.

Today's level of audience and producer expectations in so many venues, coupled with the availability of sophisticated new technologies, have often necessitated a combination of crafts utilized in motion pictures and television. Among these are state-of-the-art special visual effects which are capable of vastly enhancing a performance as well as a full-scale theatrical presentation.

The goal and directive of the District is to address the well being and needs of the membership in the areas of Legislative and State of the Trade. Local, State and Federal Legislative representation in such areas as Job Safety, wage, working conditions and other issues that effects our members, their families and neighbors.

District 2 also has an equal attention to State of the Trade issues that effect our industry. Whether it is low light, low energy, fiber optics, HDTV along with ever changing technology, these issues are of immediate concern in order to stay on top of our industry. Training, Safety, working conditions and other issues that are impacted to the well being of our membership are reviewed on an annual basis under the scrutiny of our delegates.

Book your reservation for the IATSE D2 Convention, June 5-7, 2020 at the Westin St. Francis San Francisco on Union Square. 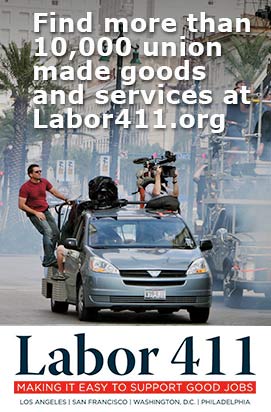 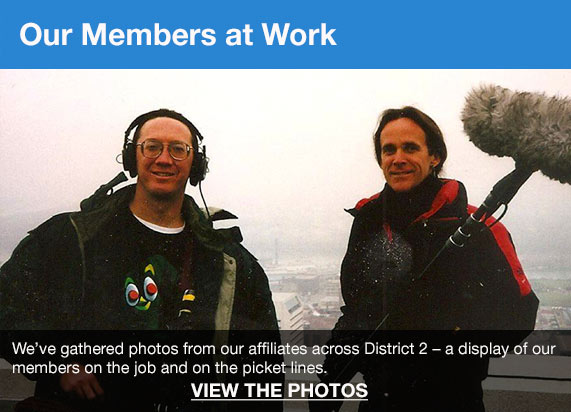